Billie Vee is a London based award-winning, Greek / British experienced actress and screenwriter.

Born in Athens, Greece under the name Vasiliki Vlachou, Billie received her degree in Theatre Studies from the University of Athens Philosophy Department and was trained in the Art Theatre Drama School (Theatro Technis Karolos Koun). Soon after graduating she was cast in a number of roles across theatre and television, in both Greece and Cyprus.

Now based in the UK she is dedicated to continuous self-improvement and development of her craft as an actor but is also broadening her creative reach, and making a name for herself, as a writer and producer. She is bilingual (English and Greek) and can act in French if given the script in advance. She has also strong athletic / movement skills and experience in contemporary dance, pole dancing, MoCap and stage combat.

Directed by Abbie Lucas, Sins of Solitude was filmed from a distance during the Covid-19 lockdown entirely on phones and was very well received by thousand of viewers.

Her screenwriting debut was the multi-award winning short film Two Persons Max a film in which she also starred alongside Jessica-Jane Stafford . This entertaining psychological thriller takes place exclusively in a lift and was made at Pinewood Studios by director Tim Kent.

Her last short film Testing Greta directed by Abbie Lucas, produced, written, led by herself alongside Cherise Silvestri has won the Greeks of the World award at the 40th Drama Film Festival and has been officially selected for many festivals around the world, including the BAFTA qualifying Aesthetica Film Festivals and British Urban Film Festival.

‘Testing Greta tore me up. The writing and acting were perfect and I thought very highly of the director’s work, as well. I was very moved… most by Billie Vee’s performance which was so nuanced. I thought it was tremendous.’ Bobby Roth – Director ‘Prison Break’, ‘Lost’

Done a voice over / ADR for the TV show Bulletproof directed by Diarmuid Goggins.

Is in preparation for her debut feature film which she wrote and will be performing in Sparrow’s Call dir Tim Kent – a genuine story of passion, human connection and forgiveness – wrapped up in an unpredictable, psychological thriller.

Find Billie on IMDB and Spotlight 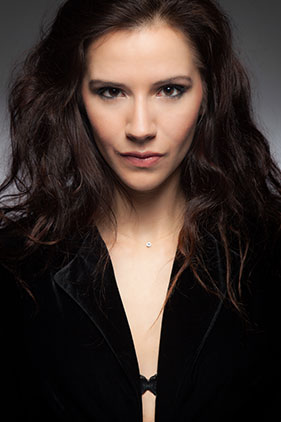 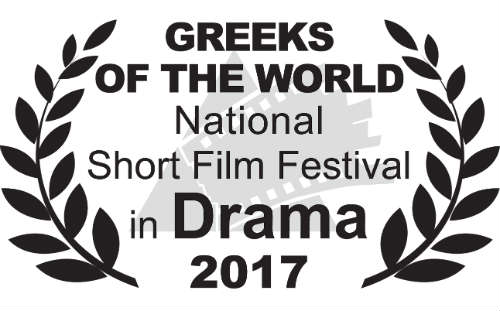 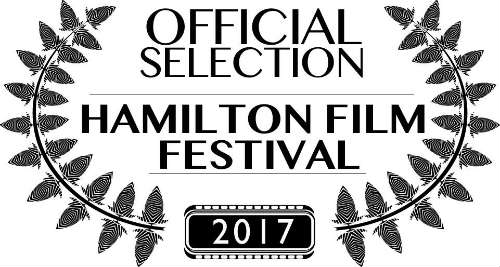 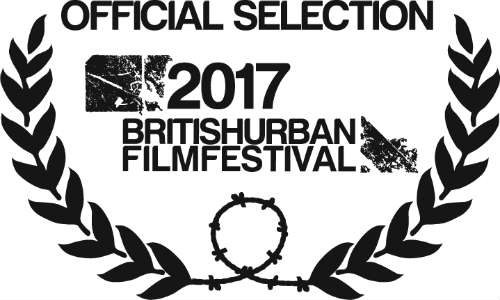 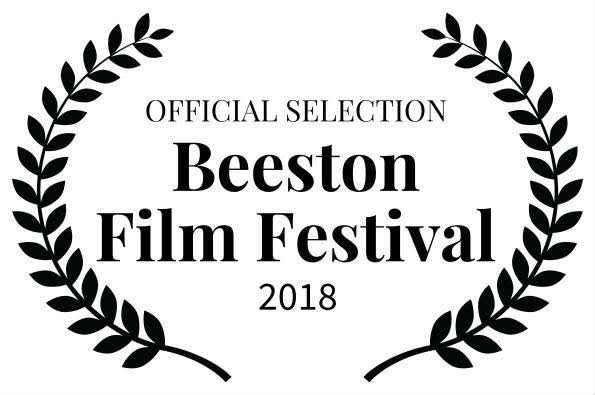 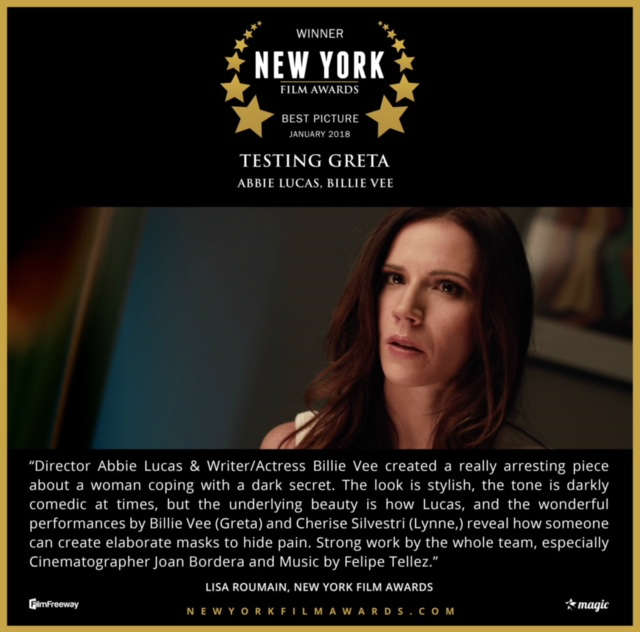 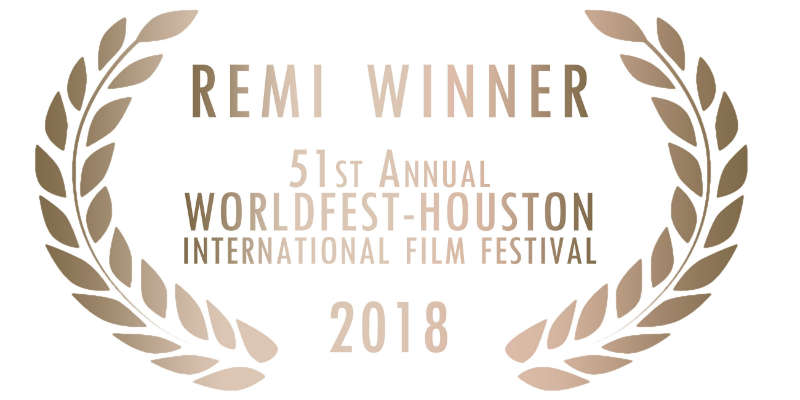 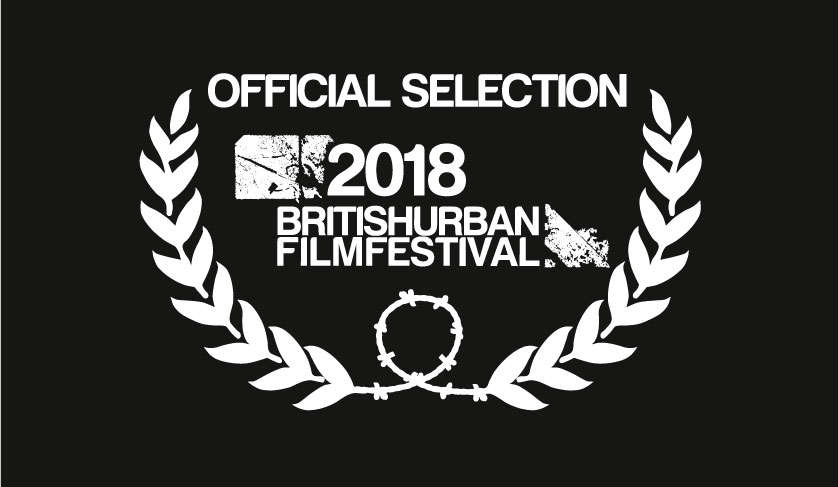 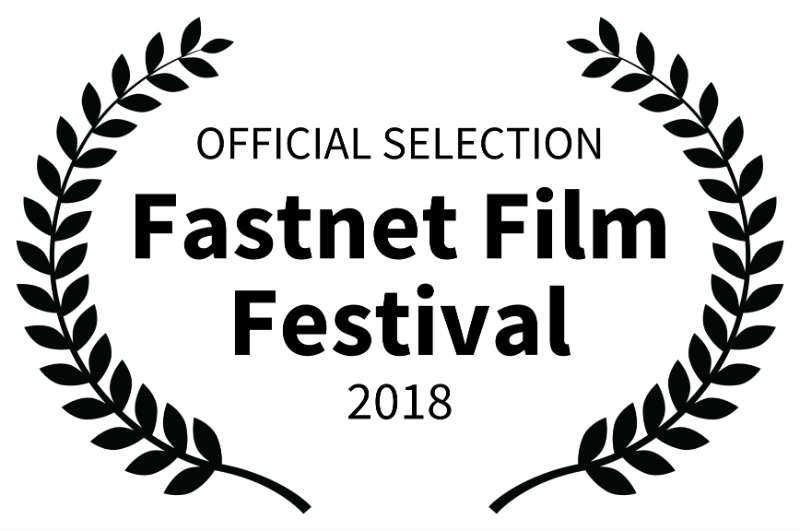 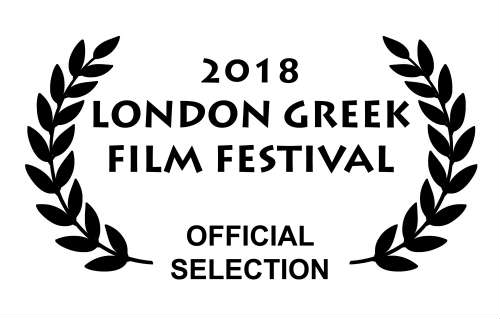 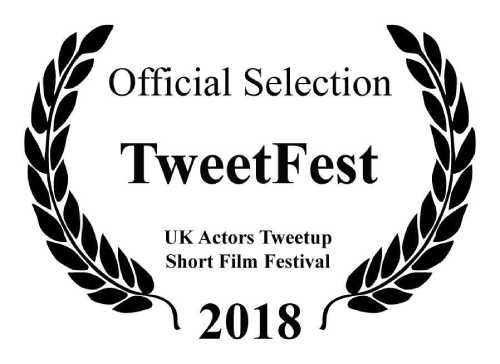 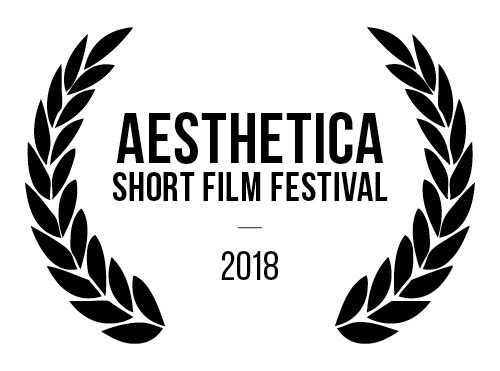 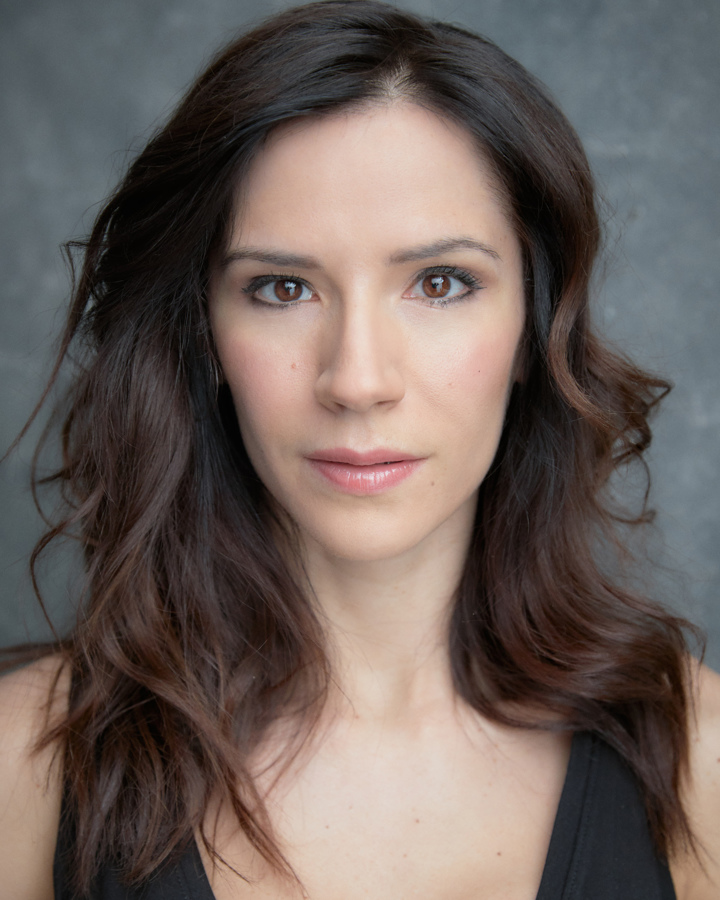